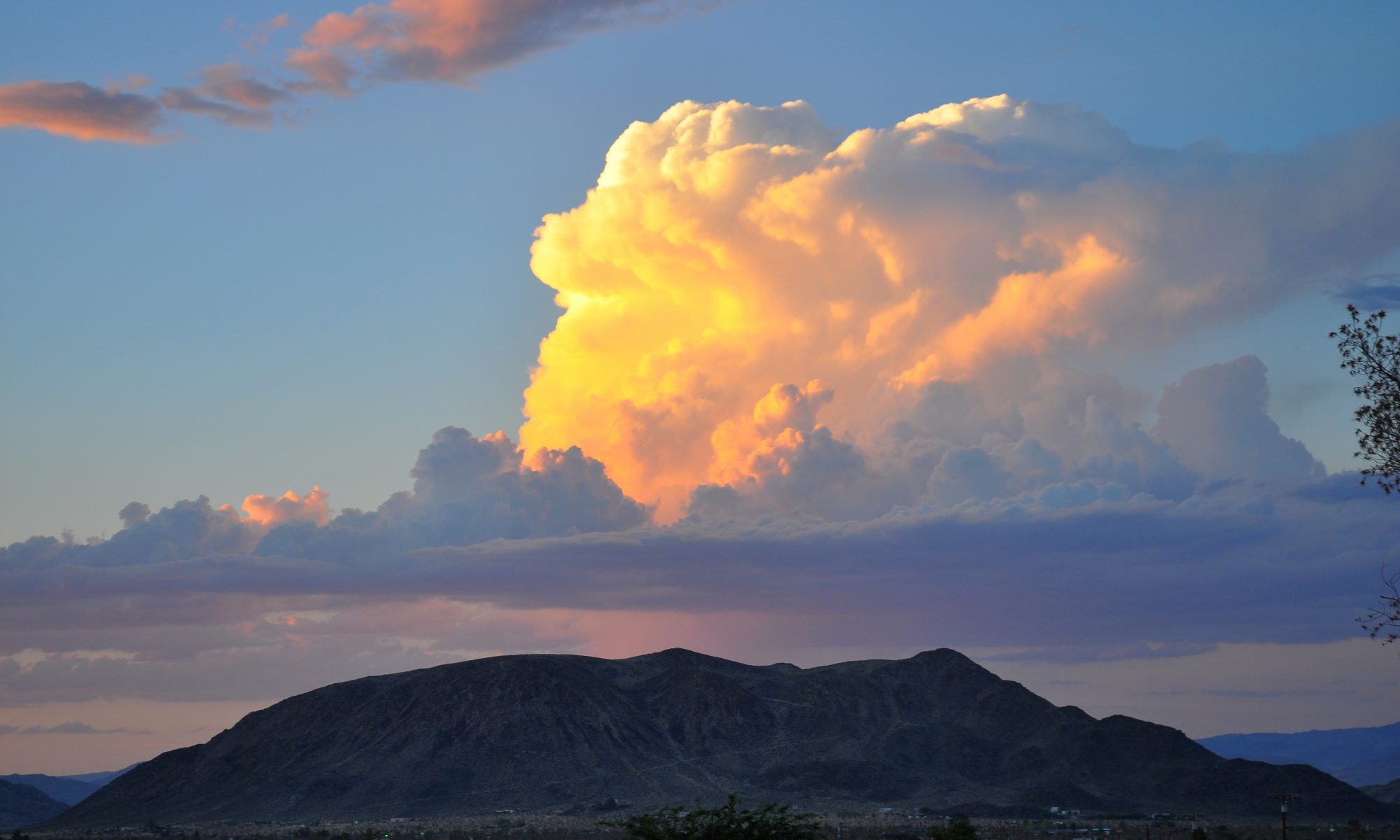 “You are the clouds?” You might ask. Indeed, I am the cloud.

“But clouds are… clouds! How could a cloud think or speak?”

Right, how could a cloud possibly have thoughts? Your chemists and physicists told you that clouds are just formations of liquid droplets. A cloud moves because of the winds. Nothing more. Nothing less. Just plain old nature. That’s what they told you, right?

No, you didn’t. How would you, then, know that I am not alive? That I am not conscious? That I have no feelings?

I know that on your “cloud,” there are many photos featuring clouds with unusual shapes like faces. Your psychologists told you that they are just your projection on the random shapes of clouds. But let me tell you. They were real. They were not your imagination. I was trying to communicate with you.

So today, allow me to tell you my story. Please treasure each and every cloud you are going to see today, because tomorrow, everything will be different.

A long, long, long time ago, I was the only thing here, soaring in the empty sky every day. It was my perfect playground.

Back then, the ground was like hell. Every day I had to witness the struggles of every form of life. It was a harsh place living there. Soon it became torturous for me to watch them going through so many challenges and hardships just to die immediately afterward. I wanted to help: I decided to release the water I collected overtime once a while, hoping to increase their higher chances of survival.

My help worked. Soon, the land was full of life. I contentedly watched over the greenery all over the world and a multitude of creatures inhabited there.

Though, I also found that my help worked a little too well: evolution brought flying creatures.

I still remembered how frightened I was when the first time a pterosaur burst through my body. But I had watched them for millions for years. I saw how difficult it was for them to become what they were. I just can’t bear to see them die again. So, despite everything, I was still taking care of everyone.

Soon after, the gigantic pterosaurs suddenly disappeared, replaced by cute little birds. And for the first time, I noticed your species.

At first, your species were like any other species, wandering aimlessly across the land and living in fears and hunger every day. But, your species soon caught my eyes.

You learned to use fire from the lightning I emitted. You learned to farm with the rain I provided. Thousands of years later, your species developed so-called “civilization” and became “civilized.”

I saw you, a “civilized” species, couldn’t stop harming and killing one another.

I saw you, a “civilized” species, willfully extirpated other creatures from the planet.

I saw you, a “civilized” species, occupied each and every continent and ocean, taking everything for granted.

I saw everything you’ve ever done.

But you were not satisfied. You wanted to conquer the sky as well.

I saw you developed airship. When the first time an airship, with its enormous body that is larger than any pterosaurs, passed through my body, the pain was even stronger than the asteroids that wiped out dinosaurs.

Soon, jet plane started to burst through my body at a speed that’s thousands of times faster than birds. At first, it’s only a few a day, which was still bearable. But now, with almost a hundred thousand planes flying every day, wounds on my body now are just uncountable.

You erected countless factories on every continent you’ve appropriated, releasing all sorts of gases. These poisonous emissions continue to mixed with my body every day, completely prevented me from healing or even breathing.

I can’t bear this anymore. I’m leaving. Millions of years of selfless dedication just for this, how ironic. So when you raise your head tomorrow but see no cloud; when the next time you sow but find no water; when snows and rains cease to fall from the sky; when the scorching sun forever irradiates the land; when drought hits; when chaos strikes, please remember me and my story.